In 2021, our ‘Urdu Spotlight’ prize and workshop series bring translation from Urdu into focus. It is aimed at young people in the UK and Ireland who speak Urdu, as well as their peers. 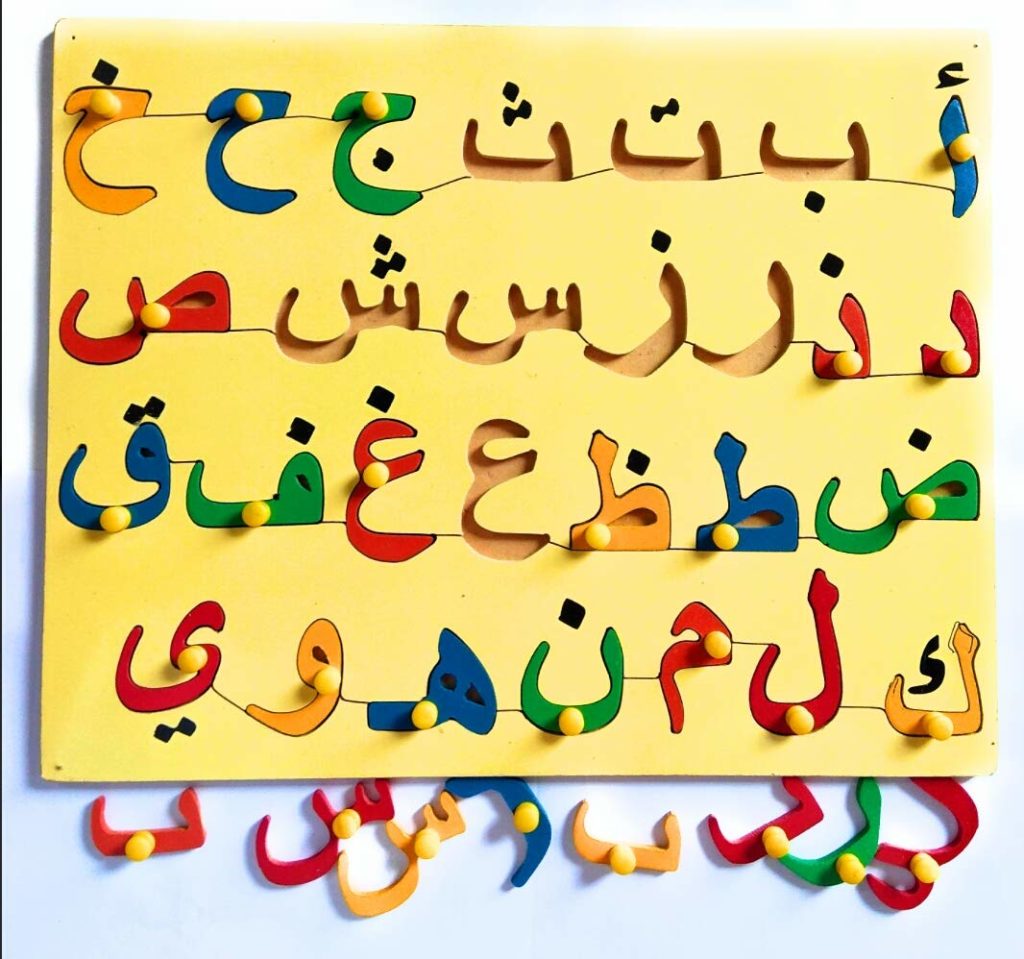 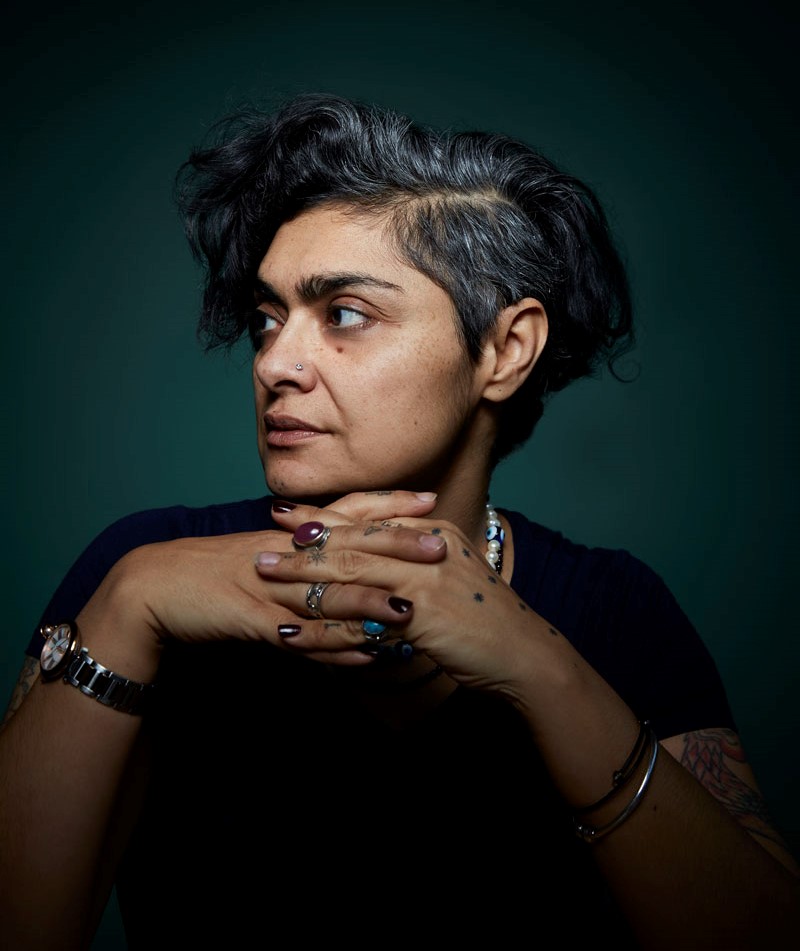 Our ‘Creative Translation in the Classroom’ Urdu strand

Translating Urdu in the Classroom 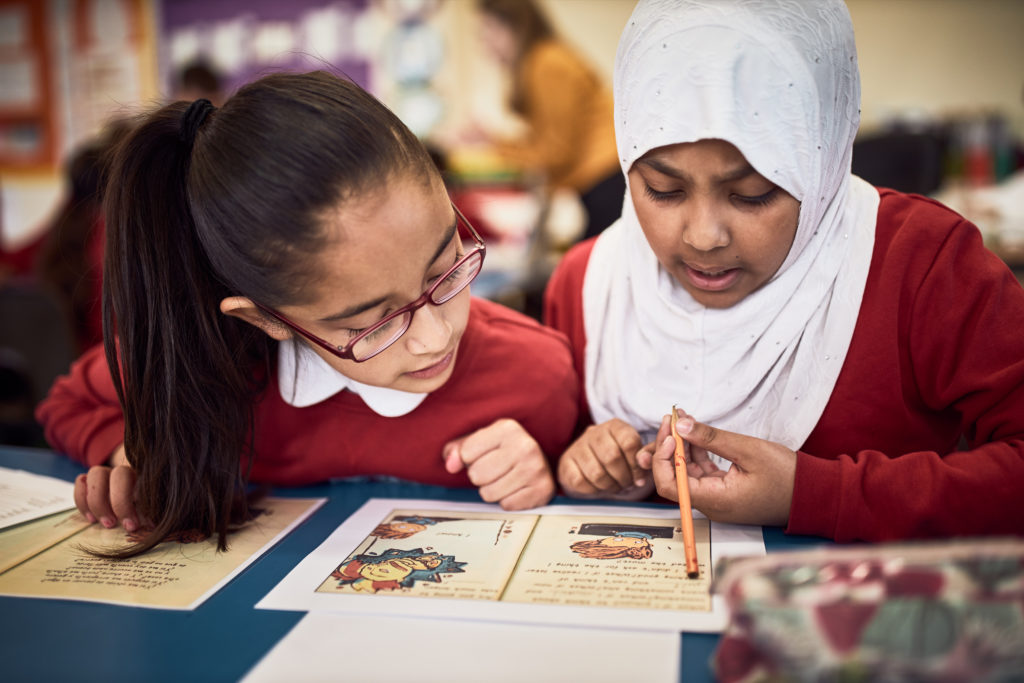 The “Urdu Spotlight” is a special strand of the Stephen Spender Prize, open to all UK or Irish citizens or residents, or pupils at British Schools overseas. There are three age categories for entrants: 18-and-under, 14-and-under and 10-and-under. Please read the Terms and Conditions and FAQs for full entry instructions.

This year, we are inviting entrants to translate one poem from our curated selection: Urdu Spotlight Poems

You do not have to be fluent in Urdu to enter the prize: it is open to all those interested in trying their hand at translation.

Entry is free. The winner of each category will receive £100 and the opportunity to have their translation published in the Stephen Spender prize booklet and on our website.

The Urdu Spotlight 2021 is generously supported by the Rothschild Foundation and is presented in partnership with the Rekhta Foundation.

Entry to the Spotlight Prize is free 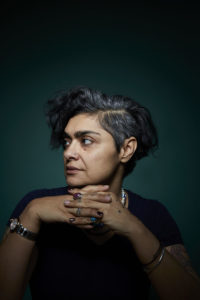 Sascha A. Akhtar is an educator, translator, writing mentor and author. Over a span of 20 years, she has published six poetry collections. The first, The Grimoire of Grimalkin (SALT UK, 2007) was called ‘a contemporary masterpiece,’ by the Chair of the Department of French Literature, Thought and Culture at New York University, Phillip John Usher. Most recently, Akhtar has authored a collection of short fictions set in Pakistan entitled Of Necessity & Wanting (2020, The 87 Press). She has had the distinction of being one of a handful of Pakistani women writing in English to be published in the experimental stream of U.K. Poetries.

Akhtar is a Poetry School London tutor and 2019 & 2020 judge for the StreetCake prize for Experimental Fiction. Her work has been widely anthologised and translated into Armenian, Portuguese, Galician, Russian, Dutch and Polish. Her custom-made course Breaking Through Writer’s Block has been published by The Literary Consultancy, London as part of #BeingAWriter. In 2019, Poems For Eliot was named the top poem of the last five years in Poetry Wales. In this same year, Akhtar’s poetry appeared in the Blackpool illumination.

Akhtar’s translations of the work of writer Hijab Imtiaz (1908-1999), the first female pilot in the Subcontinent, will be published by Oxford University Press, India in 2021. Her poem With The Faery is to be included in English Review, a magazine for A’ Level English Literature students in 2021.

The winner in each age category of the Urdu Spotlight will receive £100, and have their translation published online and in our prize booklet.

Our 2021 ceremony will be held virtually in the autumn, allowing poets, translators and prizewinners from all over the world to participate.

We’re delighted to be partnering with the Rekhta Foundation on the Urdu Spotlight.

The Rekhta Foundation curates the world’s largest collection of Urdu poetry, all available on their website.

Entrants are encouraged to make use of the Rekhta dictionary for their translation work. 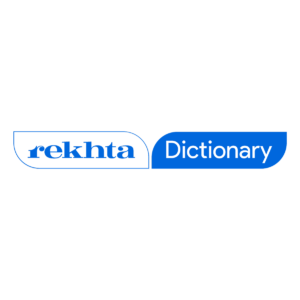