A white rabbit is enchanted with a young girl and wants to know the secret of how she got her beautiful dark skin. 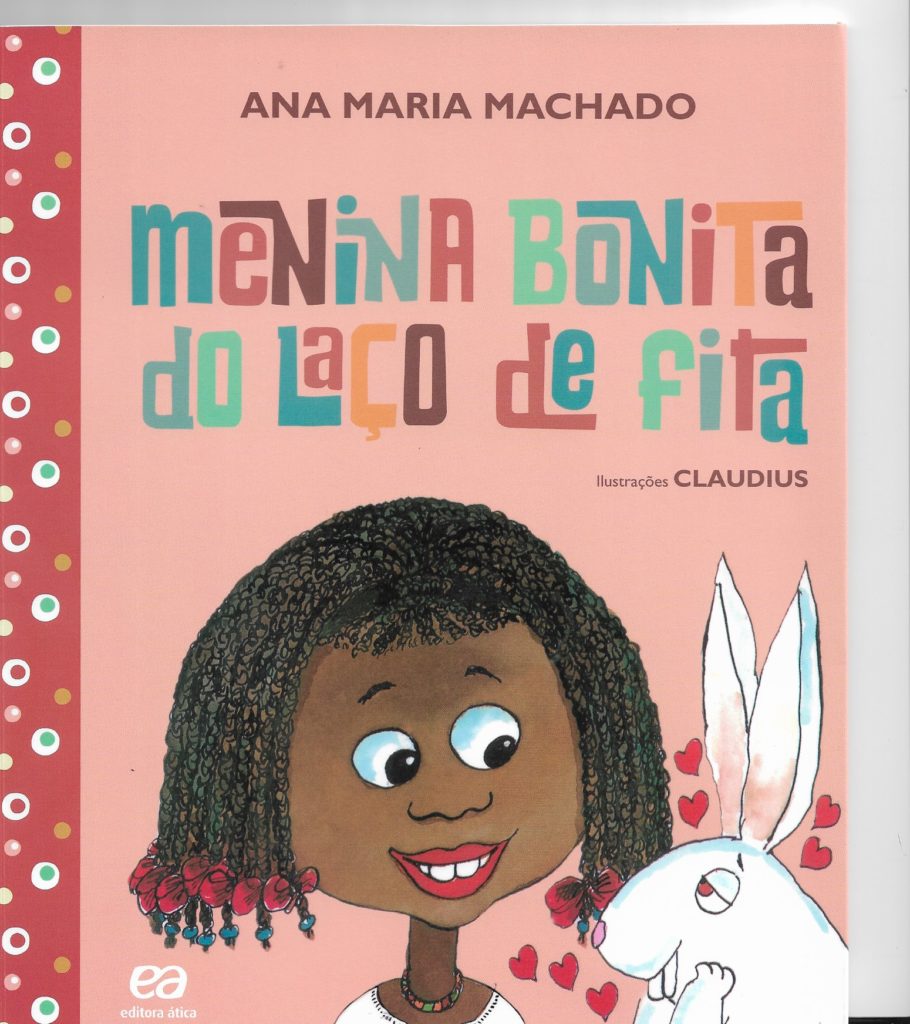 Menina Bonita do Laço de Fita (Pretty Girl with the ribbon) tells the story of a black girl and a white rabbit. The rabbit is enchanted with the girl and wants to know the secret as to how she got her beautiful dark skin. The girl does not know, but makes up different excuses, such as falling into a bucket of ink or eating lots of dark fruits. The rabbit tries these without success. Eventually, the girl’s mother tells the rabbit that her secret is her grandmother, who was very dark, and that the only way to have a black child is to find a very dark-skinned partner. The rabbit finds a partner, and they have a child. The girl becomes the baby rabbit’s godmother.Menina Bonita do Laço de Fita was first published in 1986 and new editions of the text are regularly published. The book has been translated into English by Elena Iribarren with the title Nina Bonita.

Ana Maria Machado, born in Rio de Janeiro in 1941, is one of the most famous living Brazilian children’s authors. She was awarded the Hans Christian Andersen Medal in 2000. She has produced around 30 children’s books and more than 10 books for adults, some of which have been translated into English, Spanish, and many other languages. 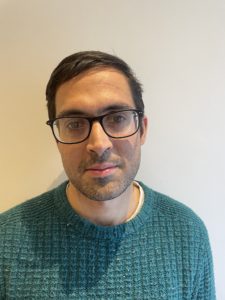