A galette des rois is a traditional French cake, served on the twelfth night of Christmas in January, when the three kings (rois) are said to have visited the baby Jesus. 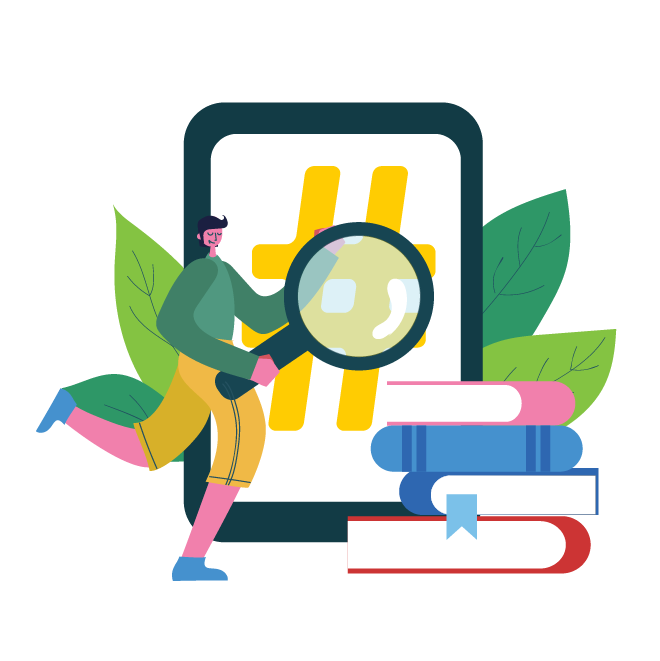 Translate this simple recette (recipe) for a galette des rois from French into English.

Rahul Bery translates from Portuguese and Spanish to English, and is based in Cardiff, Wales. His latest book translation is Kokoschka’s Doll by Afonso Cruz, and his debut translation, Rolling Fieldsby David Trueba, has recently been nominated for the 2021 Translators’ Association First Translation Prize. He was the British Library’s translator in residence from 2018-2019 and he does outreach work with the Stephen Spender Trust and the Translation Exchange at Queen’s College, Oxford University.