Superguppie is made up of more than fifty short poems about everyday things as seen from the perspective of a child. 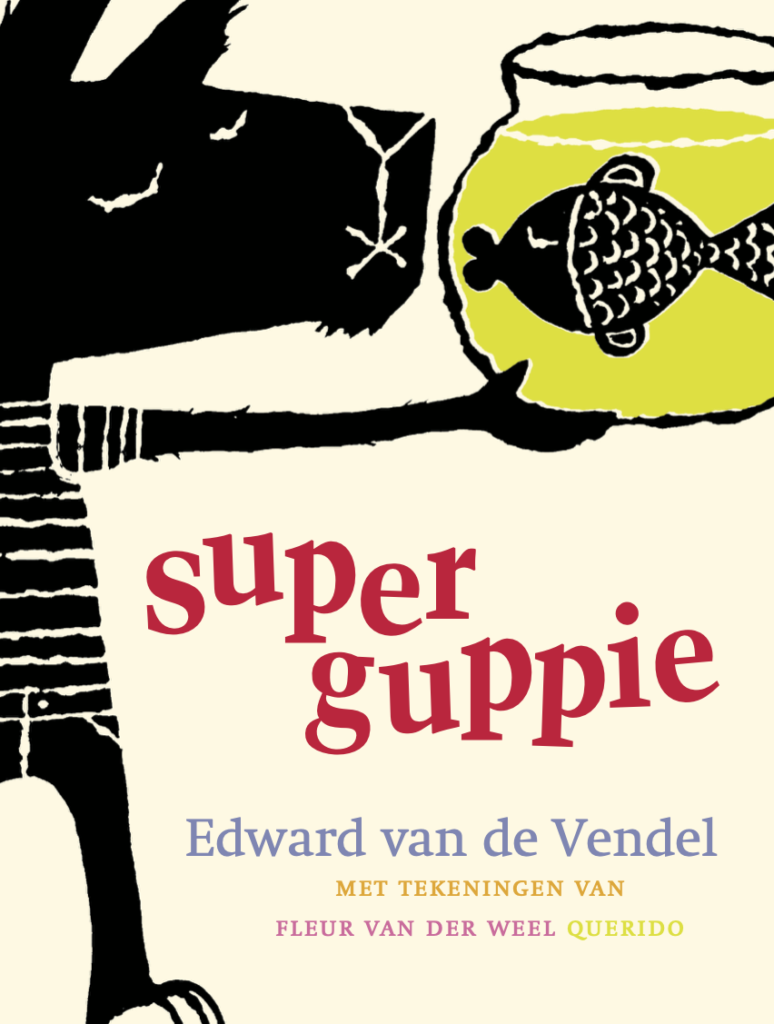 The poems in Supperguppie are observant, quirky, often funny and sometimes philosophical. They have simple titles like ‘beach’, ‘glasses’, ‘piano’, ‘cat’, ‘washing up’ and ‘shadow’. The language is simple but playful, with frequent use of rhyme. The poet doesn’t shy away from sad and serious subjects, but raises them in a natural way, for instance when the child sees a dead bird lying on the pavement or passes homeless people on the street. More often though, a sense of fun and wonderment prevails.

Originally published in 2003, Superguppie was a huge success, winning one of the Netherland’s most prestigious prizes for children’s literature. Still popular today, the book has been reprinted many times and translated into many languages, including into English by David Colmer.

Author Edward van de Vendel was born in Leerdam, the Netherlands, in 1964, and was a primary school teacher before becoming a full-time writer. He writes novels for children and young adults, poetry, picture books, non-fiction and lyrics, and has won many prizes both at home and abroad. His books have been translated into many languages, from English, Spanish and Chinese to Georgian, Estonian and Catalan.

Illustrator Fleur van der Weel was born in Middelburg, the Netherlands, in 1970. She first studied Law, but gave it up to follow her passion for illustration. Superguppie was her first book, Fleur has gone on to make many beautiful books in a range of styles. Her books have been republished in translation around the world. 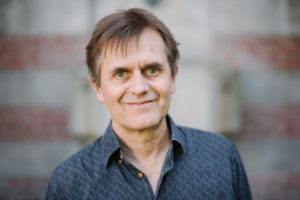 David Colmer is an Australian translator of Dutch literature. He translates in a range of genres and has won many prizes, including the Independent Foreign Fiction Prize and the IMPAC Dublin Literary Award (both with novelist Gerbrand Bakker). In 2021 he was awarded the James Brockway Prize for his body of work as a poetry translator.